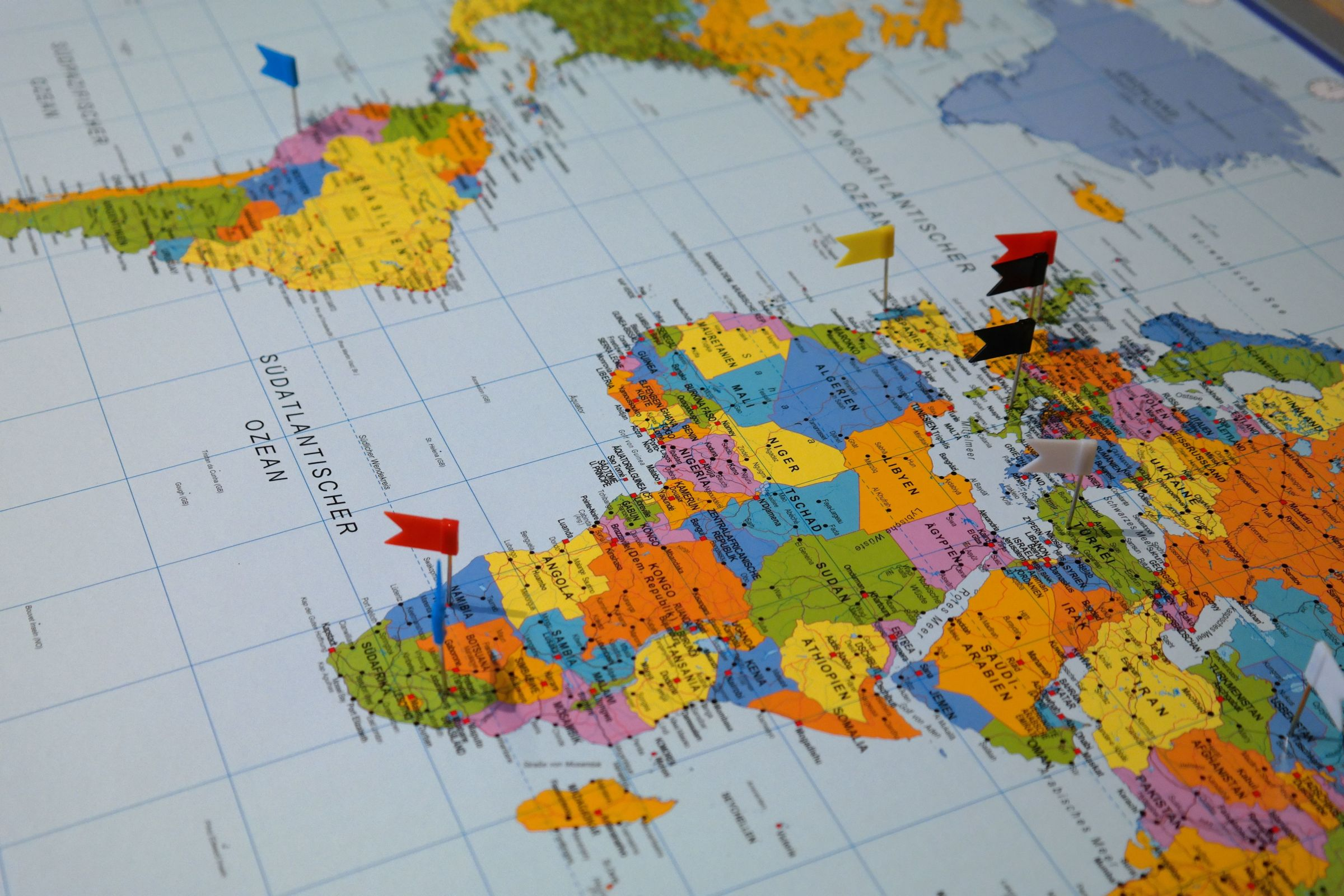 What are the characteristics of the next China consumerism opportunity?

First, it must be demand based: a must have.

Second, there must be a common denominator pull factor in the addressable market.

Third, the addressable market must have two key criteria: large and growing demographics.

Fourth, there must be rising per capita income resulting in an emerging middle class in places with increasing internet penetration and growing usage of smartphone.

Fifth, the solution must be timely. Thus, right combination will have a windfall ROI (return on impact) - i.e. growing, developing and expanding the Halal Industry.

There is an addressable market of 1.8 billion people living in 56 countries, with about 300 million living outside those countries, with common denominator of being Muslims (followers of Islam), and Islam is the fastest growing religion in the world, estimated to be 25% (of total global population) by 2030.

Like every human on the planet, Muslims need to eat, but their food must be Halal (permissible). Muslims eat more food than all of people of China, US & EU combined! As a result, the demand of halal food is expected to be nearly 17% of global food  by 2020 and the supply is generally provided by big companies (Nestle, Unilever, Cargill, JBS, etc) in G20 countries (Brazil, China, US, Germany, UK, Australia, etc.) as producers, promoters and suppliers, but mostly off-line.

How do we prep for the future of the US$1.5 trillion Halal Industry so that it can escape the gravitational pull of today’s growth pains (offline, MNC centric, fragmented, etc.) towards escape velocity where the potential matures to capture the actual China opportunity.  Putting the Halal Industry in context of a mountain climber: after much preparation, we embark on the climb to the first base camp, and, upon reaching it, we must rest, recover and reflect. We are impressed with how far we have climbed in the time period, but also look up to far we have to climb to reach the next base camp on the way to the summit.

The blueprint to Halal 2.0 needs to be a holistic approach to get every interested stakeholder on the same page, as there many who don’t know, many who think they know, many who misunderstand and so on. The coming together is important to achieve ‘must have’ connectivity and community trust that is closely linked to ‘most needed’ transparency which can be offered via robust ecommerce platform with blockchain technology.

This 3-part blog posts series set the table of contents towards Halal 2.0, and its meant to be a guideline with signposts for discussion and action items.  It will be an iterative undertaking, as we learn through experience and with passage of time, pivot with focused refinements with one goal of ‘digitalization of halal’ trade online connecting the first mile to the last mile!

Food impacts almost every sector of society, from the UNSDGs to Agriculture Carbon Footprint & Food miles to Food waste to food safety/fraud to food startups to alternatives to meats and so on, https://www.linkedin.com/pulse/foods-many-faces-sdgs-blockchain-wasteloss-food-safety-siddiqui/

Today, halal is mostly about the animal slaughter. But, does Kosher evoke the same image? It’s also about food only for Muslims.  In the eyes of some/many non-Muslims, it is about the last 30 seconds of the animals life: brutal killing without stunning, yet, the same people have not seen factory farming.

Here is a list of articles from NY Times on factory farming https://www.nytimes.com/topic/subject/factory-farming: where the animal is born, where it lives, what its fed, what type of life it lives, etc.,

The holy book of the Muslim (Koran), speaks about humane treatment of the animal at upstream, as its part of the halal approach. Animals must be raised and treated with respect. To put it in context, its similar to the images you and I have about organic movement. Halal is about kindness at upstream, humane treatment midstream, and healthy meats at downstream.

Slideshare on treatment of animals in Islam, including slaughter, https://www.slideshare.net/NuhadS/treatment-of-animals-in-islam

Thus, an effective marketing and PR campaign is the need of the hour to show halal (at a spiritual level) as aligned to respecting the animal as a blessing from the Creator to feed his creation, and, at a secular level, as an organic & healthy to factory farming meats. Surely, more must be done to address the halal hysteria campaigns about halal funding extremism, rumors on consuming halal food making a person Muslim, etc.

In Part 2, you will be gain perspectives on the Halal Super Highway, Food Waste and Ramadan.

*This guest post was contributed by Vice-Chairman of OneAgrix, Rushdi Siddiqui.

Buy, Sell, Tender & Match on the OneAgrix Marketplace for Must Have Halal Ingredients & Food Powered by Demographics of 2Billion+ Consumers.

Are You Ready to Access the Global Halal Super-Highway?